For your information, the Simplicity platform version 4.0 P22 Release Candidate has been made available on the Git branch pre-version of the template and as a Docker beta image.

If no questions and/or blockages are raised by November 23, 2018, this version will be considered as the P22 Release version.

Thank you in advance for your help in the final validation process of this version. It is only logical that following this release we will move on to the development of P23.

For all intents and purposes, we recommend that you always visit the release notes page to get the most “up to date” information.

Changes in the “core” of the platform

What’s new in the user interface? 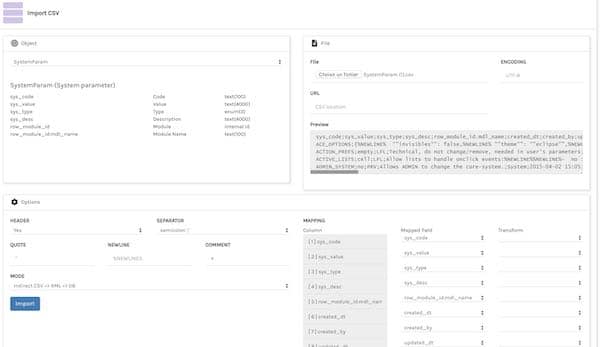 One development for all screens

A new category has appeared in the developers’ newsletter: Le Mobile.

With 3 billion people owning a smartphone, but no laptops, and a record penetration rate, mobiles are eating everything in their path. 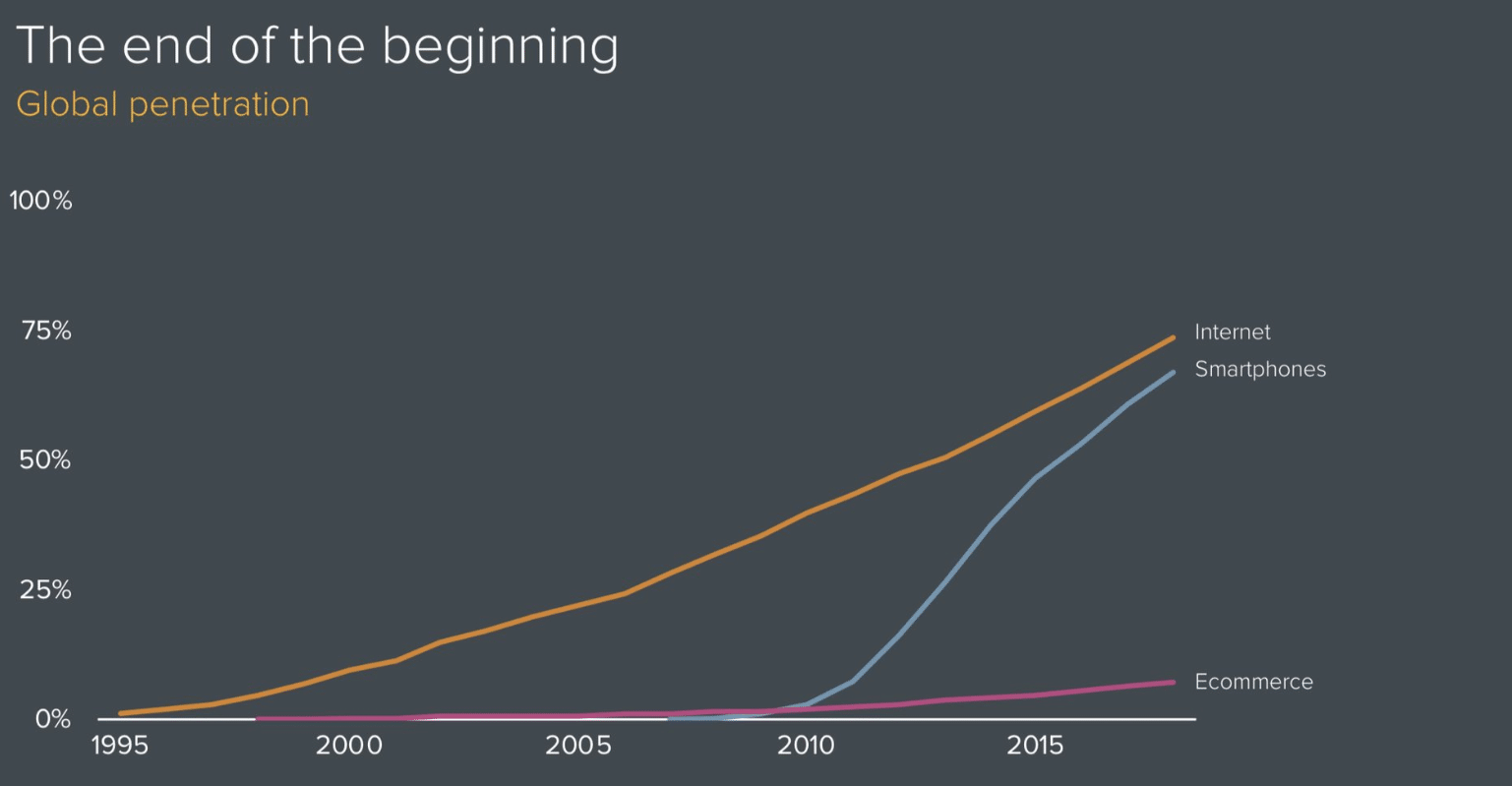 In order to meet this reality Simplicity is now more easily integrated into smartphones thanks to the ability to publish on stores (Android and IOS).

We have written a short tutorial to tell you a little more about how to create, test, develop your (mobile) applications with Simplicity. So on the menu:

Note, it is described in the tutorial the process for publishing on blinds but you should have your own Android and IOS accounts to publish on these blinds. 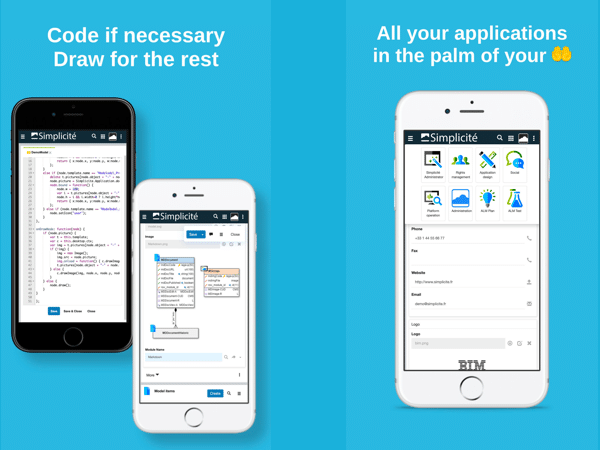